An Influencer’s Covid-Era Odyssey In Australia 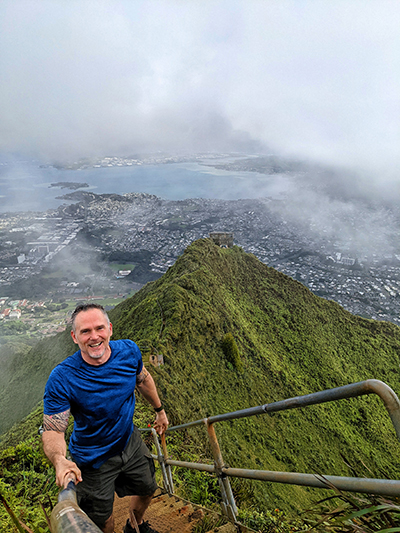 Like many other travel influencers, James Meeker considers himself a “global nomad.” Unlike others, Meeker does not carefully curate glamour pics or focus on his rock hard abs or 20-something model good looks. Meeker’s Instagram, GloballyJames, which boasts 87K followers, is a refreshing blend of real people like James himself (a handsome salt-and-pepper-haired wanderluster) with James’ current images of the Australian architecture, wildlife, local folks and the things beyond himself which tweak his travel passion. Which is to say, Meeker’s travel “selfies” are almost always much more than “self.’ He invariably has his photo set on “out” rather than “in.”
“My posts aren’t trying to sell you anything,” James says. “I just want to share the unique things I see along the way. A big one for me is food. In every city, I find the food that a place is famous for and try it. In Paris, it was escargot. In Chicago, it was pizza. It’s not fancy five-star food a lot of the time. I’m not trying to impress anyone or get anything from people by posting about it. I just want to share whatever it is I’m experiencing.”

Meeker was a successful high-tech executive who had worked at Lanier Dell and Media Excel, where he won multiple awards and accolades. He was also a real estate investor and patent inventor when life sent him several tragic spins that led to him questioning his life and his life’s dreams, as well as the space between them.
“A series of tragedies began with the passing of my father from dementia,” he says. The waves of life he was cresting led him to reconsider his dreams and the viability of cutting loose and pursuing them. In July of 2018, Meeker (who has travelled to over 40 countries, honing his nomadic skills) bought a mobile home in Australia and hit the road. With most of his worldly possessions in storage or sold, he fully embraced the ideals of being a global nomad with a mission, to see and understand the continent around him and to share it with his followers.
“I never gave myself the option to pack up and go home,” he says. “I sold just about everything before I left — my house, my truck. Anything I kept went into storage. Making a commitment like that was a huge challenge, but I knew I couldn’t do this halfway.”
When asked how he feels about switching the success of being a stay-at-home tech exec and entrepreneur with being a global nomad, Meeker says that his definition of success is now to “be kind to everyone I meet, and greet everyone with a smile. Not everyone can do what I’m doing, so hopefully I can enrich the lives of those around me in the same way the people I meet enrich mine. Being a positive influence on someone else’s life is success to me.”
James comments that the most universal experience he’s had since becoming “Globally James” is encountering the kindness in the people I meet. “I’ve been amazed at just how friendly people are. Obviously, you have to be careful, but in general, people are really excited to have the chance to connect. They want to get to know you and your story, as long as you show interest in theirs. Many times when they hear my Texan accent, that’s all it takes to start a conversation.”

James considers not being able to have a dog with him at the moment, even in his mobile home, one of his challenges. He deals with the canine challenge by meeting folks with dogs and enjoying them for the time being, taking a few selfies with new friends’ fidos which will “have to do for now.”

Covid-19, however, has created a whole new class of challenges. “By the time Covid-19 hit I’d been traveling across the country in my motorhome for a while. After Covid-19, most Australians I met were curious how I got into the country, since their government closed the borders to all but legal Australian residents. Most tourists had returned to their own country, and so when I met locals, mostly from my Texan accent, they were interested to hear my story. I was a curiosity to them, since there were very few foreign tourists.” James says that he remains lucky to be able to travel and photograph in Australia as now “the country is effectively closed until further notice.”

Will his world as a travel influencer morph back to “normal” anytime soon? “Vaccinations and the grace of God will see where we can travel in the future,” he says. In the meantime, you will still find him driving the length and breadth of Australia, photographing images such as opal mining in Coober Pedy or hugging a koala or a wallaby rescued from a wildfire, or sharing a pint with a new friend at an outpost brewery in the outback. “I’m happy with the way things have turned out,” he says. I can’t think of anything I might do differently…I don’t have any regrets.”
Many nature photographers, like James, have taken advantage of the latest technology which blends with the timeless skills that made his predecessors so well-known. Had Ansel Adams been alive today, he might have shared his work using apps that utilize Cloud Storage, which enables access to one’s photographic portfolio, and facilitates sharing of such content. This would have altered the exposure, not to mention the notoriety of so many talented photographers. The undiscovered landscapes of the world, once hidden, would have been shared and later enjoyed by a wider audience. Perhaps, even at times of natural disaster or war, when travel becomes less viable, technology might create the panacea for the national malaise.

“See if you have a passion for it,” he says, hitting home his passion point of commitment. “Make a plan and commit to it. Pick where you want to go, do your research, and buy your plane ticket ASAP. Don’t wait until the last minute because if you do, you’ll spend that money elsewhere. Do the same with the hotel. As soon as you have the money saved, get it paid. Once the trip rolls around, all you’ll have to do is worry about food, transportation, and sightseeing.” 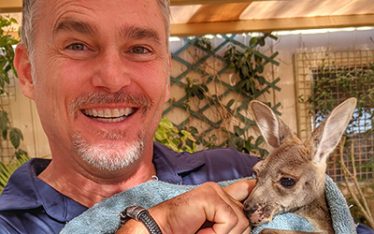 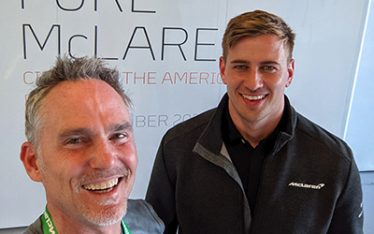 Technological Developments Have Changed the Way We Think And Perceive Events, Says This Photojournalist
Ref: https://www.globallyjames.com/technological-developments-have-changed-the-way-we-think-and-perceive-events-says-this-photojournalist/ While we ponder upon the various factors that contributed towards the historical uprisings in numerous nationalities, we will recognize a significant flawin the documentation process that has hindered...
58 Likes 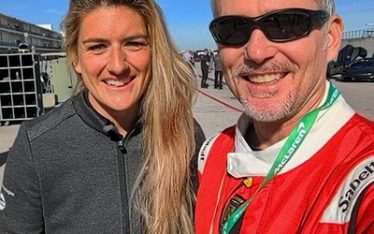 James Meeker’s take on travel and photojournalism
Ref:https://www.globallyjames.com/james-meekers-take-on-travel-and-photojournalism/ Through the ages, the idea of travel has evolved drastically. Earlier, travel’s definition was restricted to one use, but today it has allowed people to perceive it as a...
59 Likes
Join Me on Instagram
Follow Me on Instagram